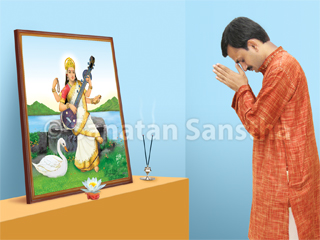 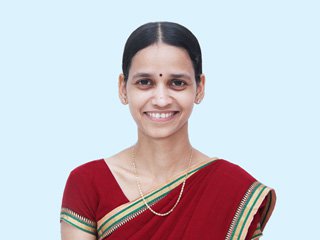 Generation of spiritual emotion in the self is solely dependent upon our yearning for God realization, center of devotion for God getting created in the subconscious mind and our actual spiritual practice. 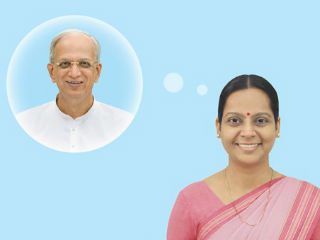 ‘You should increase your spiritual emotion so much that God should feel like coming to you. You should not have to go to God.’ 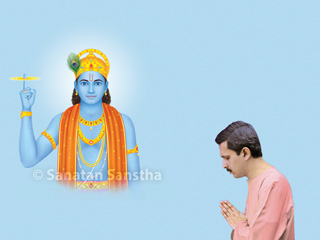 In spiritual practice conversing with God has special significance because it is through this very medium that we get the spiritual experience of non-duality. 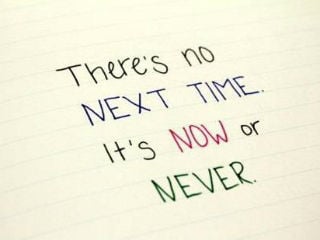 While busy in performing seva, many aspects are forgotten, and hence these remain pending. This process continues the entire day and ultimately causes tension at night. 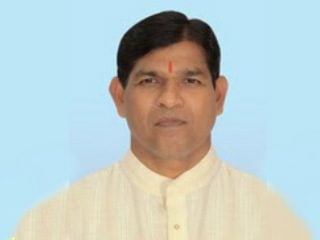 Seva should be performed in such a manner that our personality defects get removed, virtues are imbibed, Anand (Bliss) is obtained and spiritual progress is attained rapidly. 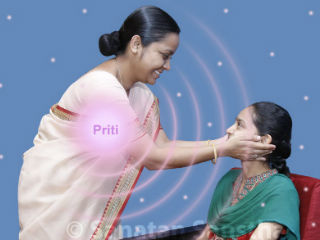 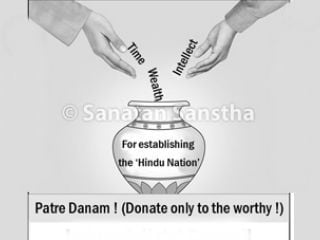 Sacrifice does not mean giving away the belongings; it means getting rid of attachment to them. 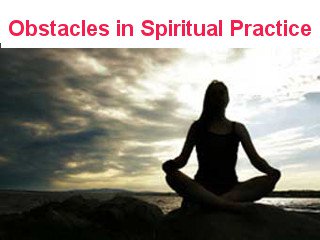 A seeker who is performing sadhana (Spiritual practice) as per Bhaktiyoga can easily make such efforts; however, for those following Karmayoga and Dnyanyoga it will not be so easy.