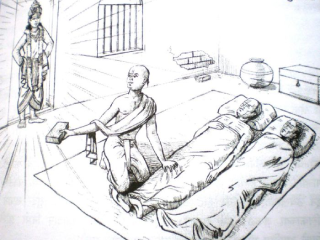 Once upon a time, Devi Rukhmini, displeased with Shrikrushna, left for the forest Dindir in Pandharpur. 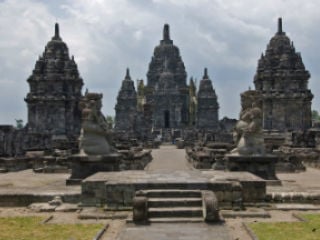 We hear of how man has made tremendous progress with the changing times. Scientists have made discoveries in various fields and today man is capable of even going to planets beyond the moon. Every day we hear and read such news. But in reality is this progress ? Shrikshetra Neera-Nrusinhapur is situated on the confluence of rivers Neera and Bheema to the North-East of Pune district. Those whose family Deity is Shri Nrusinha, should certainly visit this place of pilgrimage and pay obeisance to Shri Nrusinha. The Padma Puran states that once Deity Indra abducted Kayadhu, the wife of Hiranyakashapu, when she was pregnant. the world-famous Sun Temple of Konark is very well known. There is a similar artistic temple at Dev in Aurangabad, Bihar. While all Sun temples in the country face East, uniqueness of this temple is that it faces the West. On specific days at specific times with specialised instruments the Divine consciousness at Alandi can be measured. 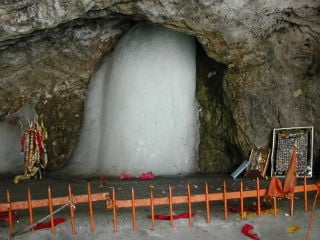 Devotees of Bhaleyi Mata in Himachal Pradesh have a strong faith that if Her idol sweats then it is an indicator of fulfilment of their wishes. This temple is situated 40 kilometres away from the Chamba District of Himachal Pradesh and is centuries old.