Among the ancient Ganesh kshetras, the Vamana incarnation worshipped Shri Ganesh at the sacred place of Adosh in Vidharba (North Maharashtra). Here, Shri Vamana installed (1) the Ganesh idol of Shami Vighneshwar and (2) built the Ganapati temple.

Adasa, a village of historical significance, is situated in Savner Taluka in Nagpur District. This region, famous as the seat of Vaman, is also known as the Adosh region. Hindus have a faith for more than a thousand years that ‘Adosh region’ means the place where one is absolved of all sins. Later the word got distorted and the place became famous by the name Adasa. The temple of Ganapati situated here is famous by the name Shami Vighneshwar. The Ganesh idol is self-materialized and is 12 feet tall and 7 feet wide. More than a thousand years old, this is one of the eight famous Ganesh temples in Vidarbha.

Let us now understand the historical and spiritual significance of this temple. King Bali made a resolve to perform 100 yadnyas (sacrificial fire) and good deeds sufficient to give him the position of Indra (King of Deities). Through his immense devotion he accumulated tremendous amount of strength. To be able to destroy the fire sacrifices planned by him, the Vaman incarnation of Shrivishnu worshipped Shami Vighneshwar in Adosh region in Nagpur District. Later with His grace, Vaman destroyed Bali’s fire sacrifice. After this incident Vaman installed an idol of Shri Ganesh in the name of Shami Vighnesh Vakratunda in that sacred region.

This region is referenced as the seat of Vaman Varad Vakratunda in the Purans and is believed to be highly active spiritually. 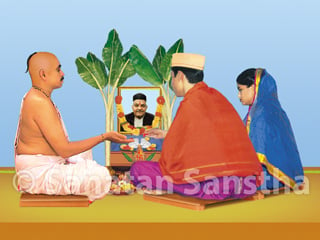 What is the importance of Guru? 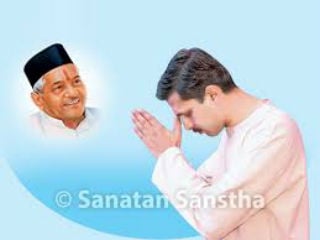 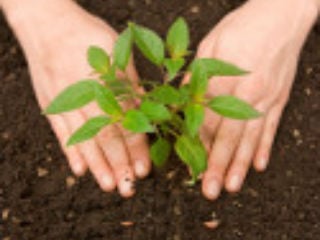 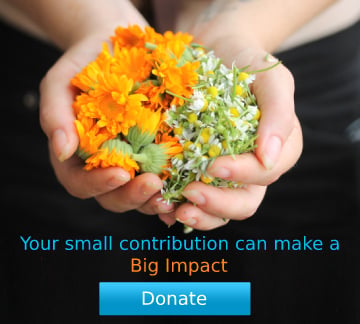