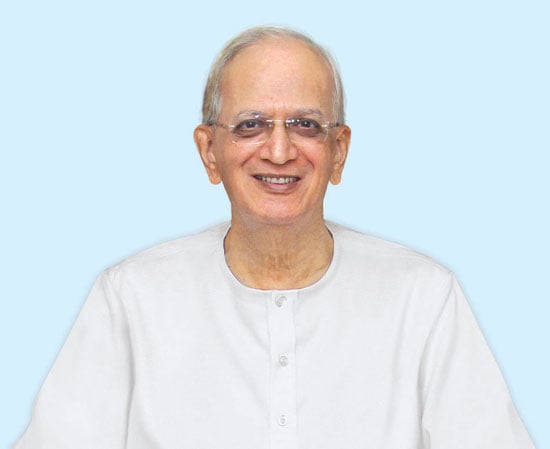 The mission undertaken by Him, Maharshis and Saints is much more comprehensive than the gross level efforts of various organisations. It is very difficult for the common man to gauge the depth of this mission. Only the Maharshis know about it. Maharshis have been telling in various ways that Paratpar Guru (Dr.) Athavale will establish the ‘Hindu Nation’ is an undisputed truth.

From time to time, Maharshi has written on various incidents related to Paratpar Guru (Dr.) Athavale’s mission of establishing Sanatan Dharma Rajya, and why He has taken birth on earth, what is His greatness in being a Guru etc. He adds that Paratpar Guru (Dr.) Athavale has never asked anyone to take to arms. He advises everyone to chant God’s Name and therefore, Mother Nature is now ready with to deccimate evil tendencies.

Maharshi tells us to visit various places and temples

Maharshi tells us to visit various places and have the darshan of Deities in line with the mission undertaken by Paratpar Guru (Dr.) Athavale and also tells the remedies on the difficulties Sanatan Sanstha is facing. He adds, ‘While performing these remedies and having darshan of Deities will result in accruing merits that will lead to purification of the earth and bring about Sanatan Dharma Rajya.

From the various Nadi-readings of Maharshi, we understand that these chronicle the life mission of Paratpar Guru (Dr.) Athavale pertaining to the establishment of the ‘Hindu Nation’.

We express gratitude a million times at the Holy feet of Paratpar Guru (Dr.) Athavale for granting us the fortune of listening to and experiencing this Puran on establishing the ‘Hindu Nation’ !