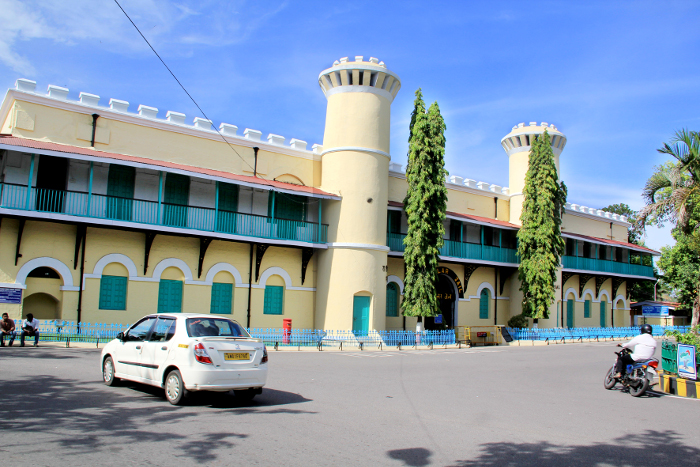 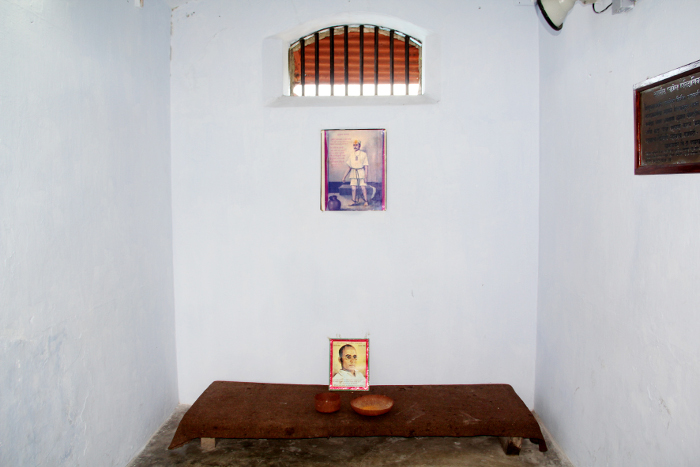 The Room of Veer Savarkar in Cellular Jail 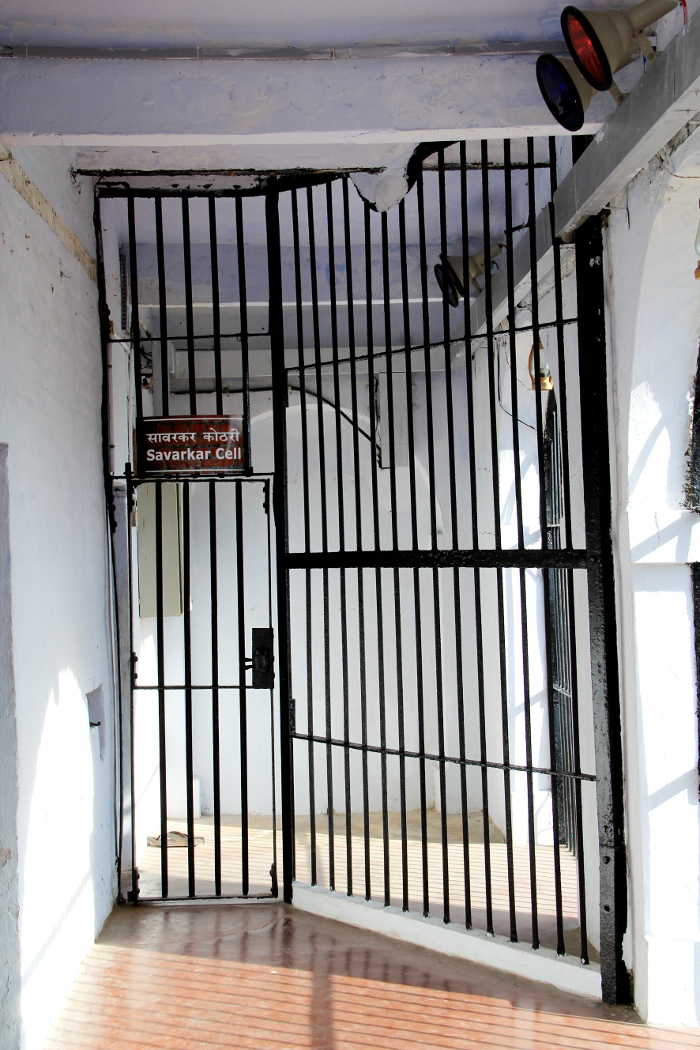 The Cell in which Veer Savarkar was kept 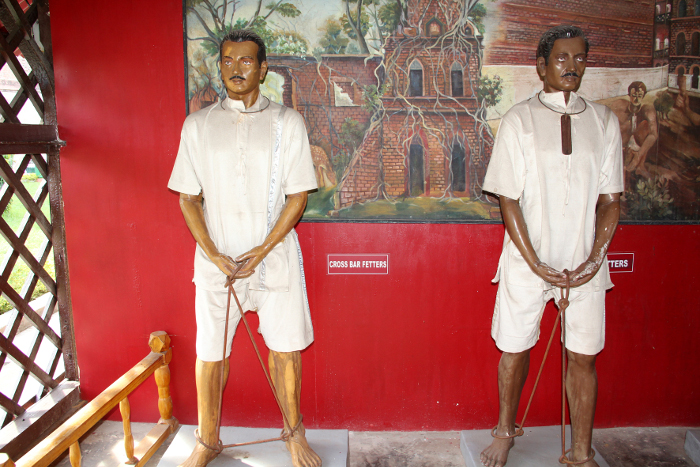 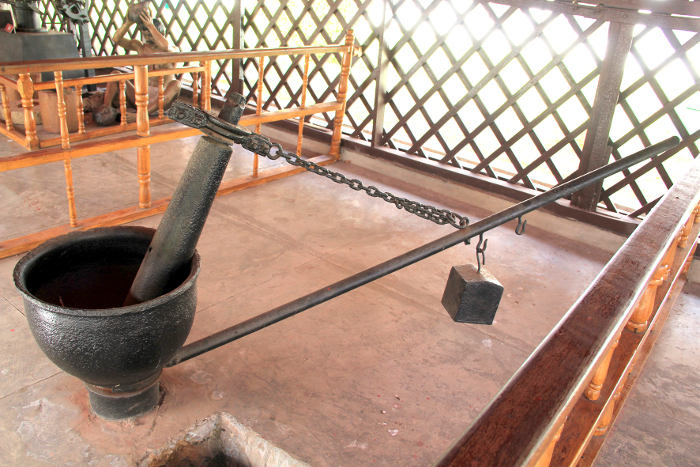 Prisoners were made to work at the Oil mill as punishment 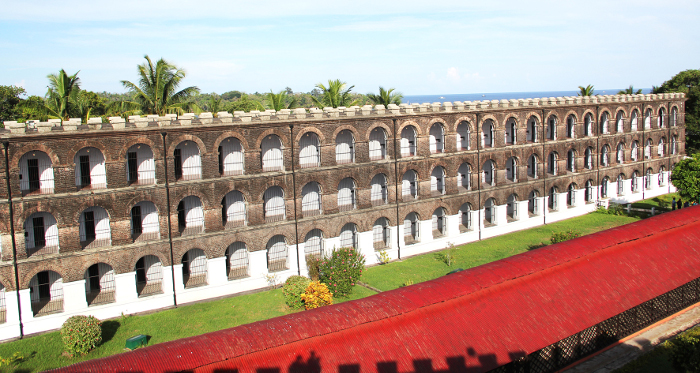 The inner view of the Cellular Jail

Andaman is an inspiration for all freedom fighters ! A place where many freedom fighters along with Swatantryaveer Savarkar had faced extreme torture for the Nation, prior to independence ! This is the reason why one feels pride for the Nation even while looking at the cellular jail here. One remembers the harsh treatment that they had undergone at that time. Great were the ones who fought the battle for independence !
However, today some are shouting slogans for freedom on one side but betraying the country on the other. 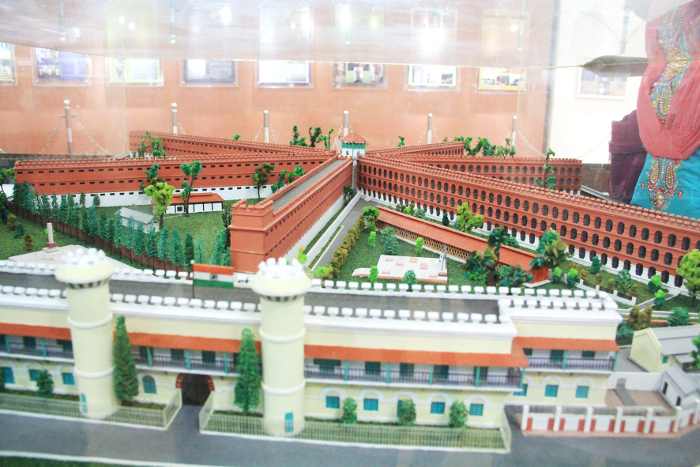 In 1906, a jail with a capacity of keeping 700 prisoners was built. The building was 3 flooried. Top view of the buildings looked like a cycle wheel. Here, British tortured the Indian prisoners inhumanly. Thus, the imprisonment was called as Black water imprisonment.