Research performed by Maharshi Adhyatma Vishwavidyalaya
to know the reasons behind this characteristic spiritual phenomena! 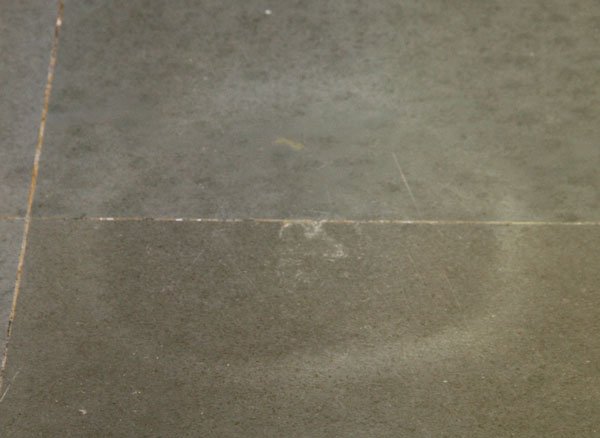 As the spiritual practice of an individual grows, more and more sattvikta gets emitted from it and the objects, premises and surroundings in its purview get enriched with Divine Consciousness (Chaitanya). Temples, samadhis (tombs) of Saints and ashrams inhabited by Saints are enriched with this Divine Consciousness which is emitted everywhere. In short as the spiritual level of an individual grows by performing spiritual practice several prominent positive changes occur in him, the effects of which start reflecting on his environment. If these effects are studied, then several new spiritual phenomena will get unravelled and the knowledge so gained will benefit the mankind. It is with this objective that Paratpar Guru (Dr.) Athavale has studied several specific phenomena in His context,  other Saints and some seekers. Under His guidance, research is being carried out so that these characteristic events and unique changes in the objects, premises and environment are comprehensible to the common individual. One such incident from Sanatan’s Ramnathi Goa Ashram which was studied, is elucidated further.

2. Study of the phenomena

The following special features of the whitish halos
surrounding the symbol ‘Om’ on the flooring were noticed.

1. Noticed appearance of Om on some kota flooring for the first time in 2013.

2. The clarity of Om increased with passage of time.

3. Whitish halos about 26 centimetres in width developed around the Om figures.

4. Seekers with subtle sensitivity felt pleasant by looking at these halos.

5. Seekers with spiritual distress feel repulsed by looking at these halos.

6. At a distance of about half metre from the Om which has arisen on the flooring, negative energies have created a face but there are no halos around that face.

3A. Due to the presence of Divine consciousness in the Sanatan ashram,
the symbol of Om have appeared at several spots on the kota flooring.

Sanatan ashram is charged with immense Chaitanya due to the presence of Paratpar Guru (Dr.) Athavale, Saints, seekers and sattvik individuals and also due to the mission of Dharma being carried out from the ashram. This has an effect not only on the residents of the ashram but also on the premises of the ashram because of which the sattvik symbol of Om has appeared in several places in the ashram.

3B. Appearance of Om(s) on natural Kota stone tiles instead of on the synthetic tiles.

Kola tiles are made from natural Kota stone pieces of equal length, breadth and thickness. Stone has a greater potential to absorb and transmit Divine consciousness, as compared to artificial tiles. Hence due to the presence of Chaitanya in the Sanatan ashram, symbol of ‘Om’ have appeared on Kota tiles and not on artificial ones.

3C. Why have whitish halos appeared around the symbol ‘Om’ ?

Appeal to researchers, students and those with a scientific outlook

Seekers are making efforts to do further research on spiritually significant phenomena with respect to objects and premises and are trying to search the cause and effects associated with them. What is the reason for whitish halos appearing around Om which have spontaneously appeared on Kota tiles in the ashram ? With which scientific instruments can these halos be researched ? We would be grateful if researchers and students with a scientific perspective help us in this regard.