The sattvikata of the Ashram is increasing day-by-day due to the Chaitanya-enriched presence of
Paratpar Guru (Dr) Athavale, devotion of seekers, continuous activity related to the Nation and Dharma; and an environment that is conducive to spiritual practice. The abundant blessings God is bestowing on Sanatan can be experienced upon looking at the following examples of Divine changes that indicate the increasing sattvikata, which are indicative of the ‘Divine Rule’ manifesting in the Ashram. 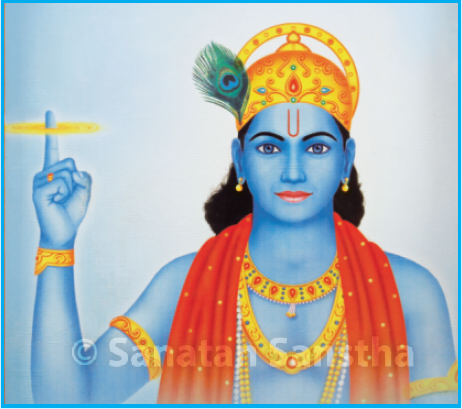 Audumbar that sprouted spontaneously due to the recitation of Dattamala mantra 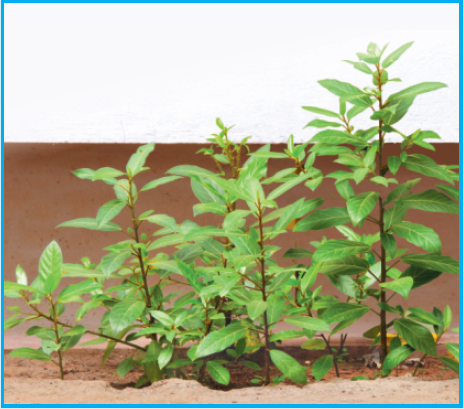 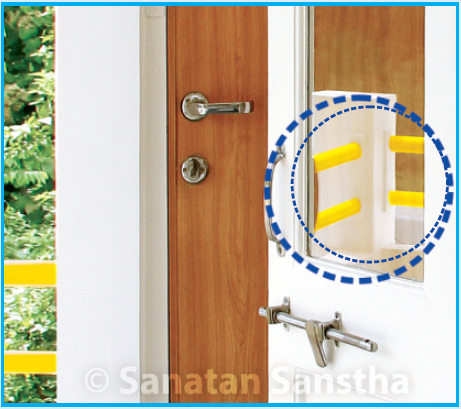 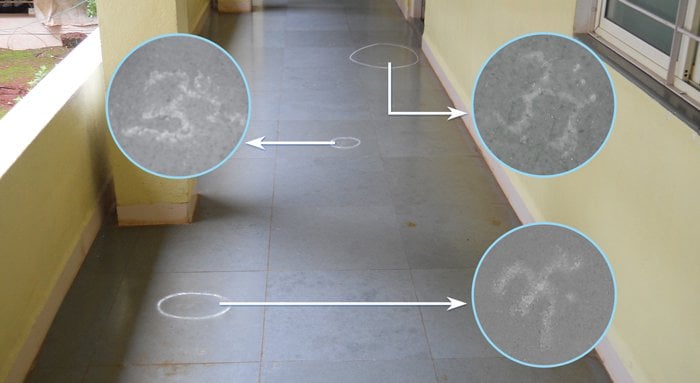 On 1.11.2016, on Deepavali, oil lamps were lit throughout the Ashram. Though their flames were yellowish, the light that spread from them was noticed to be reddish.