1. As a gesture of love, boxes of sweets are presented to relatives and friends. Sometimes these boxes carry pictures or names of Deities on their cover. On most occasions these boxes are later thrown away in the dustbins.

2. During the Diwali season, lottery tickets with pictures and names of Deities printed on them are sold in large numbers. Many crumple and discard these tickets once their validity is over. As per the science of Spirituality, wherever exists the name or form of the Deity, the Deity Principle exists, that is the Deity is present in the subtle form. Hence, actions like above amount to denigration of Deities and lead to incurring of their wrath. Similarly, the National heroes are also denigrated.

A) Avoid indulgence in such unrighteous acts !

B) Educate others on this topic !

C) Condemn those who indulge in such acts intentionally and boycott their products !

D) Complain to the Police about your religious sentiments being hurt !

Do not light fire-crackers to celebrate Diwali !

Diwali – not a festival for merry making, but a festival
to follow and thereby retain religious and cultural practices 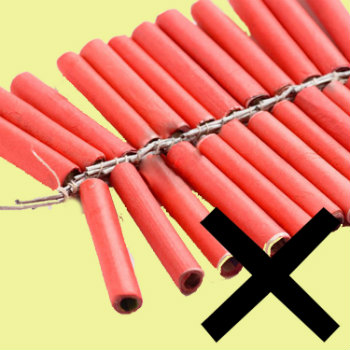 For the young and old, expressing joy during Diwali has become synonymous with lighting expensive fire-crackers. However, is it really necessary to indulge in this act, which attracts demoniacal energies and makes the atmosphere tamasik (tama predominant). Joy during Diwali can be multiplied if we celebrate it as advised by our Dharmashastras (Hindu Scriptures).

The ill-effects of lighting fire-crackers

A. At the physical level

Becoming deaf due to the high decibels of sound, deaths in the factories due to explosions etc.

B. At the materialistic level 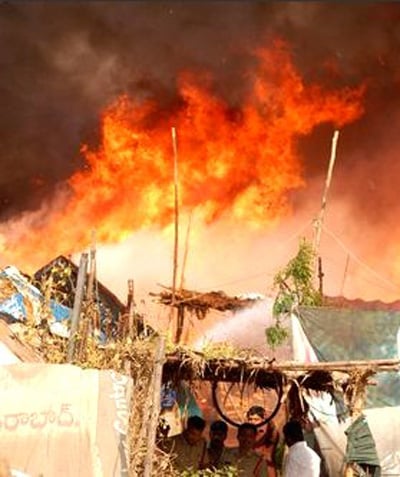 Destruction caused due to fire-crackers

C. At the economic level

It is a sin to burn crores of rupees in this way, when the Nation is deep in debt.

D. At the spiritual level

Devotional songs, Artis or sattvik sounds attract Divine energies and Deities, whereas crackers and tamasik modern music attract demoniacal energies. The tama component in the demoniacal energies affects human beings and they also become tama predominant. Inspire your children and others to celebrate Diwali according to the underlying science. In this manner you can contribute to maintaining the sanctity of such occasions !