How to decide the date of birth as per Hindu lunar calendar ? 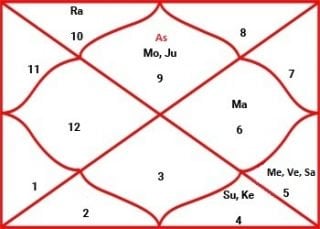 The date as per Hindu lunar calendar of an individual’s shraddha (rite performed after death) is calculated according to the date (tithi) at the time of death.

As on Sankashta Chaturthi one should give up a fast after seeing the moonrise, the fourth day (chaturthi) from the dark fortnight of the month (krushna paksha), which occurs at moonrise, is called Sankashta Chaturthi. At all other times the dates as per Hindu lunar calendar occurring at sunrise, are taken for granted. 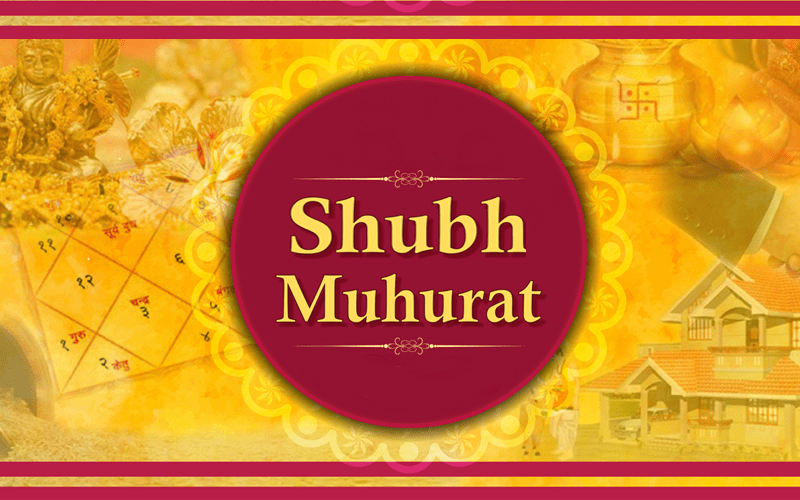 Everything in nature is bound to a place, period and time. Based on the period of time the place of every object is predetermined and the action in accordance with it is pre planned by God. When a moment is inauspicious the earth, part of the core of the earth and the atmosphere are all dominated by demoniacal energies and they can pose obstacles in the planned task. Hence either the speed of deriving benefit is reduced or death or financial loss can occur and we do not derive the expected benefit. If the task is performed at an inauspicious moment negative energy distress can be inflicted upon an embodied soul. As during an auspicious moment, the earth gets purified the proportion of Principles of Deities coming to it is also more. An embodied soul benefits from it and gets the desired benefit. Most of the mission is accomplished due to blessings from the Deity. Hence minimum energy is utilized by man in accomplishing the task. Performing every action at the prescribed time is one of the norms from the code of conduct (achardharma). For example waking up at Brahmamuhurt (3 a.m.). and Finding the auspicious moment and performing actions accordingly is associated with the origin, sustenance and dissolution of that action. Auspicious moments can be found out using the science of astrology.

Which day of the week is auspicious for
which ascendant house (lagnarashi) in the horoscope ? 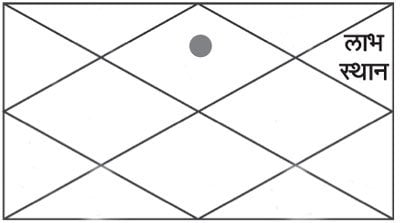 Tithi
A lunar day
Shraddha
Ritual performed on the death anniversary according to Hindu Almanac, to appease departed ancestors? subtle bodies
Muhurt
The auspicious time
Brahmamuhurt
An auspicious time at dawn between the fourth ghatika from night and the second ghatika before sunrise, ideal for spiritual practice
Achardharma
Righteous Conduct