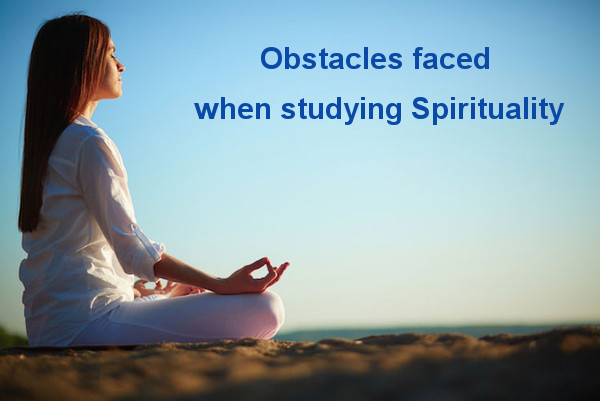 Spirituality is not a subject to be understood at an intellectual level; instead, we need to practically follow it and obtain spiritual experiences. The individual undertaking spiritual practice and the God-realised soul acquire spiritual knowledge initially from the Guru and later within, that is, from the soul.

Several spiritual words have been used with different connotations in various Holy texts. For instance, Jagadguru Shri Shankaracharya has said that, the antahkaraṇ (The inner sense) comprises four components, namely, the mind, subconscious mind, intellect and ego. According to another school of thought, the antahkaraṇ consists of three components, namely, the mind, intellect and ego. The word ‘Atma’ is referred to as Brahman in some places and as Jivatma and as praṇamaya-kosh (Vital energy sheath) or manomaya-kosh (Mental body sheath) in other places. Due to this confusion in terminology, often it becomes rather difficult and at times impossible to understand the subject. To avoid this, every word in the science of Spirituality has been defined and used in the same context, in all the volumes of Holy texts compiled by us.

2. Difference in the literal and implied meaning

In Spirituality, an attempt is made to express verbally that which is beyond words. Consequently, there is a difference in the literal and implied meaning. That is why, as the spiritual emotion of a seeker rises according to his spiritual level, he comprehends the same point differently. In the worldly sense, the literal meaning, for example 1 + 1 = 2, never changes. In Spirituality however, it does. To cite an example, it is said that 1 (Guru) + 1 (Disciple) = 1 (Guru), because the disciple merges with the Guru.

The following examples shall illustrate how understanding only the literal meaning can lead to confusion.

3. Different meanings of words
used in the worldly and spiritual contexts

As a result of this, it becomes difficult to comprehend spiritual literature. A few examples are given in the table ahead.

In ancient times, since there were no amenities for writing, all information and knowledge had to be memorized. As a result, it was in a condensed form. For instance, Bhagawan Patanjali has narrated the entire Yogashastra in 195 sutras. In those times, the Guru would explain the meaning of this condensed form. However, in the intervening period of a thousand years since there has been a decline in the Guru-disciple tradition, it has become difficult to interpret the real (implied) meaning.

Worldly suggestions are absent in most of the Holy texts. For example, Bhagawan Patanjali simply mentions that yam-niyam (Restraints and regulations) should be observed, but does not specify how they should be observed or what will make it possible to follow them. (In ancient times, the Guru would impart this information).

Some books describe the path of spiritual progress, while others do not.

A book on a particular path of spiritual progress elaborates only that path and mostly mentions that,

‘This path is the greatest’. We do not come across books which compare various paths, discuss their advantages and disadvantages and limitations.

For comparison of various paths of Yoga, and to know the advantages, disadvantages, limitations of particular path, please read Sanatan’s Holy text ‘Introduction to Spirituality’

8. Difference in terminology of western
psychology and Hindu psychology (Science of Spirituality)

The perspective of westerners towards life is –

Only 10% of the world’s population does not believe in God. This has been the situation for thousands of years. ‘Spirituality is not my cup of tea’ is what most atheists feel. This is because they believe that spiritual progress is something related to God.

Please read about it in the article ‘Atheism’

What do we mean when we say that an evil eye is cast upon the premises ? 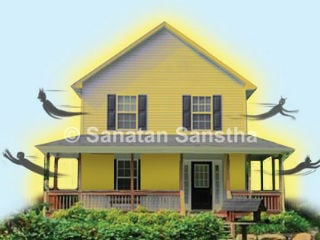 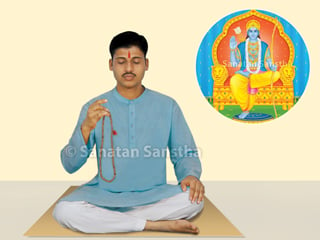