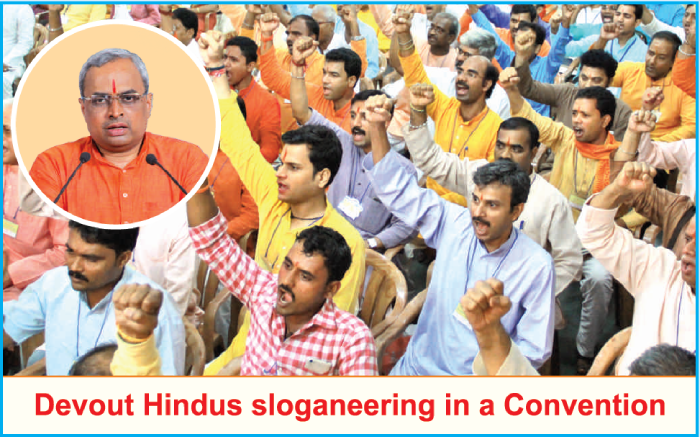 Organising workshops, Conventions etc.
for devout Hindus so as to bring about a grand unity 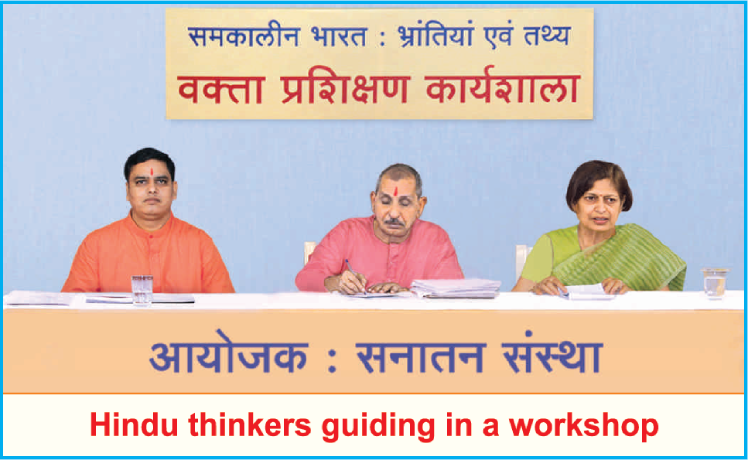 Over 40 devout Hindu speakers (who were trained in a ‘Workshop for preparing Speakers’ conducted by this centre in the Ashram), have presented the perspectives of Hindu Dharma in an effective manner in over 300 debates on TV.