Ramayan is an invaluable treasure and history of Bharat. No matter how much the modern-day rationalists criticize Ramayan and refuse to accept that Ramayan actually happened, the photographs related to various events that occurred during the Ramayan era stand testimony to this history. Ramayan dates to Tretayug and is several centuries old. It is an indicator of the ancient nature and greatness of Hindu culture. In this article, various places from the period of Ramayan in Sri Lanka, have been specifically described. In fact, these serve as the proof of the stay of Devi Sita post her abduction by Ravan. 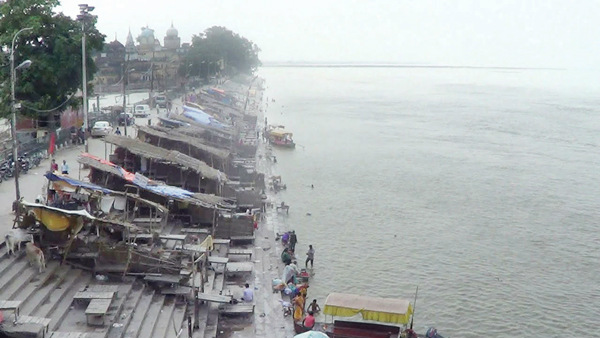 In Tretayug, along with His subjects, Shriram had taken jal-samadhi (Renouncing the body in water) in this River Sharayu, in Ayodhya. In Kaliyug, karsevaks (Volunteers) who were in Ayodhya in 1990 to participate in the Ramjanmabhoomi agitation were shot dead with orders from the then Chief Minister Mulayam Singh Yadav and their bodies were later flung into this river.

Shriram resides in a tent on Ramjanmabhoomi ! 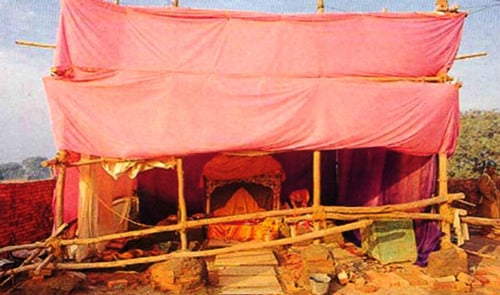 The pathetic current state of the seat of Prabhu Shriram, the King of Bharat and the incarnation, who annihilated demon Ravan and conquered Sri Lanka, in Ayodhya. For past several years, Shriram, the Deity of worship of Hindus, is lying in this state in a tent in Ayodhya, bearing the heat, wind breeze and rain. Could there be greater dishonour of Shrirama than this? Is this not a shame for Hindus?

Tretayug
The second in the cycle of four eras since the origin of the Universe
Kaliyug
Era of strife (The present era, amongst the four eras)