The pitiable state of the today’s youth ! 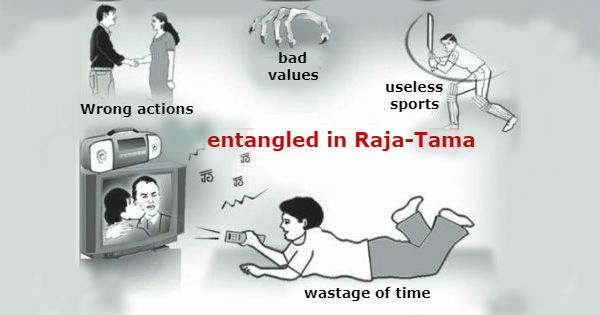 Lack of appropriate ideals has made youth lazier and vice-ridden

Excluding the career, the youth of today do not have any specific goals and ideals. Just as a rudderless ship drifts into the sea in the direction of the blowing wind, so is the youth of today. Personalities lacking character and goals and corrupt politicians who are crippled with laziness are role models for them. Hence, they are confused. Singing cheap vulgar Hindi film songs at the top of his voice, the youth of today is getting more and more entangled in vices. In fact, he is has fallen prey to addictions. He is more interested in his father’s assets than in earning himself and also wants easily earned money instead of hard-earned money.

A survey of the youth population done by a social
organisation in Mumbai and the frightening inferences from it !

A social organisation from Mumbai conducted a health camp of college youth. The results from it are frightening and will make the Government, thinkers and sociologists ponder on it. From this survey 92 out of every 100 youth are addicts and 80 percent of it are females. If this state continues then one day the country will have bountiful supply of weapons but none to wield them, there will be technology and machinery but no workers to operate it.

Drifted despite graduation and
ineffective in the practical and commercial world !

The youth of today is drifting with the hopeless literature in bad taste and nasty likes and dislikes, uninhibited and ravishing serials of film actors from movies, growing crime and extensive black market. Young men and women are graduating from universities with multiple degrees yet remain unemployed. Instead of acquiring in-depth knowledge, youth graduating on weak foundation are being proved ineffective in the real commercial world. 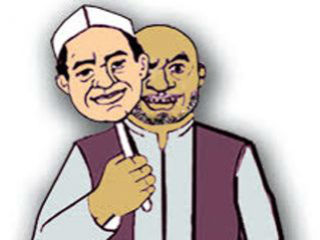 The youth of today lack values. Such youth in society are like cancer to it. He has become a puppet in the hands of politicians because he wants easy money without earning it, luxuries and a relaxed lifestyle, lacks independent thinking and has no identity of his own.

Today’s youth are having fun at the cost of their
parents and are addicted to watching vulgar movies!

The youth of today thrives on parental hard work and their money like a parasite. Sexuality and vices have become his ornaments. Debating loudly on movies and sports has become a prestige for him. Instead of remaining healthy through participation in physical sports he watches cheap movies all night and gets addicted to them.

The today’s young men and women have become victims due to multiple reasons which are leading them to the darkness like life-threatening competitions, the lure of making quick money, expensive cars, non-sattvik attire and hairstyles, celebrating various days, partying, going out on weekends, misuse of mobile phones, clicking selfies, watching pornographic websites, listening to western music and their concerts, films and film songs, pubs, cigarettes, tobacco, alcohol drugs and suicide. Given below are some examples of these. 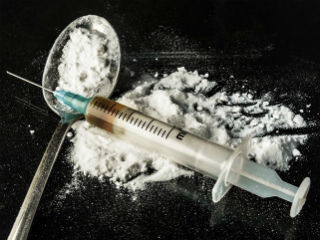 Hundreds of students from IIT Kanpur are drug addicts !

Hundreds of students from IIT Kanpur are victims of drug addiction as per a Government report released after an inquiry. In this regard the Managing Director of IIT Prof. Manindra Agrawal says, “This is a danger signal for us. The District Magistrate Surendra Singh has been informed about this and he has promised to look into the matter.” One-third of college students are consuming alcohol ! 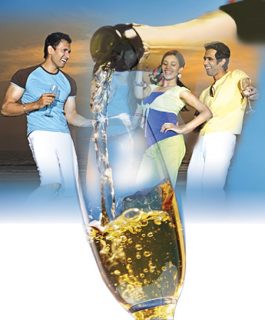 Information from a study from medical and applied science colleges 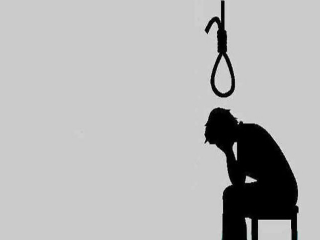 Mr. Nilesh Gupte an 18 year old youth from Mumbai committed suicide by hanging himself because his mother scolded him for watching the IPL T-20 cricket series match. He was watching this match on the night of April 9, 2018 when his mother asked him to check whether the water tank outside the house was full. This led to an argument between them after which he committed suicide’. (13.4.2018)