The Central Government which has
revoked article 370 can also declare Bharat
a Hindu nation ! – Belief of dignitaries participating in the debate

Agra – The current Central Government has shown immense courage in revoking article 370 in Jammu and Kashmir. Such a Central Government can also declare Bharat a Hindu nation in the upcoming times using constitutional means. This is what proHindu organisations who had come together for a debate on establishing a Hindu nation expressed. Sadguru (Dr.) Charudatta Pingle graced the occasion with His presence.

To enable Hindu society to become aware of its own prowess and to decide the further course of action in establishing a Hindu nation, on behalf of Hindu Janajagruti Samiti a debate on ‘Hindu Rashtra’ was organised at Kamlanagar. The issues discussed here were population explosion and the need to curb it with a law, efforts to preserve culture in temples, problems of infiltration of Agra by Bangladeshis and Rohingyas, preservation of the culture of River Yamuna and other problems of Hindus which have not been tackled for many years. Participants in the debate were Environmentalist Dr. Debashish Bhattacharya of ‘River Connect Abhiyan’, Advocate Devendra Singh Dhakare of Bharat Swabhiman, Advocate Piyush Sharan and Mr. Tarun Singh of Hindu Yuva Vahini, Mr. Manish Sharma of ‘Save Your Future’, Dharmapracharak for Sanatan Sanstha Mr. Abhay Vartak, Sanatan Spokesperson for Delhi Miss Krutika Khatri, Co-ordinator for Hindu Janajagruti Samiti in Punjab and Haryana Kartik Salunke and other dignitaries. 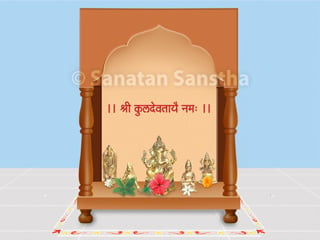 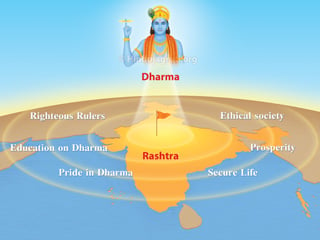 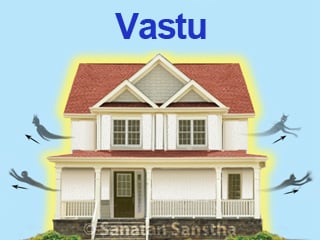